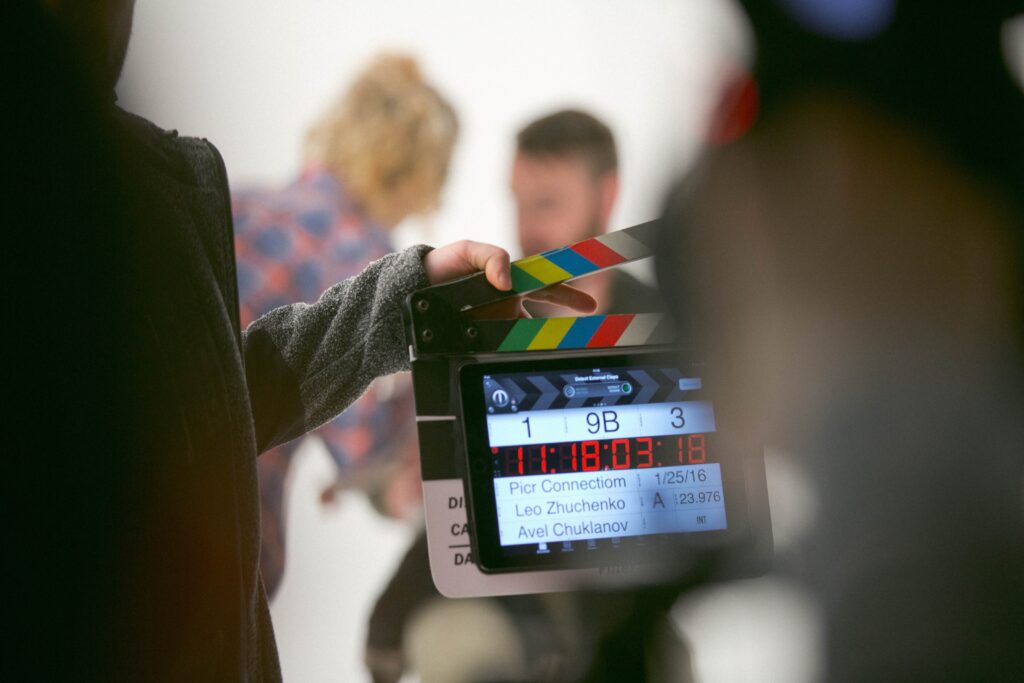 The film and TV industry is full of opportunities for actors in Austin; however, working in Texas is different from working in Los Angeles, New York, Atlanta, and other major industry hubs. In this guide, I’m going to break down what every new actor needs to know about working in Texas and becoming SAG-AFTRA eligible.

Texas is a “Right to Work” State

The first thing to know is that unlike California and New York, Texas is a “right to work” state, which means unions work differently here. Essentially, Texas has union prevention laws, which means you aren’t required to pay dues to a union even if you work in a unionized workplace.

There are right-to-work pros and cons, but for the most part, union prevention laws favor the guys at the top more than workers. Unions can still fight for you, but they have limited resources.

In spite of this, your goal as an actor should still be to get into the SAG-AFTRA union when the time is right.

Should Actors in Austin Try to Become SAG-AFTRA Members?

If you want to have a successful long-term career as an actor, becoming a SAG-AFTRA union member is important. Joining the union means you can go out for better auditions for better paying jobs, and it makes you more impressive to casting directors and agencies.

However, timing is everything. Joining the union comes with some limitations, like not being allowed to work non-union jobs anymore. That includes independent films and student films, which are a major avenues for new actors to gain experience in Austin thanks to small producers and the University of Texas RTF program.

For new actors in Austin, building up your resume credits through non-union jobs and staying in acting class are essential ways to getting an agent. And you have to have agent to audition for SAG projects.

But know this, a union card is not a golden ticket to success in the industry. You still have to work hard, network, understand your brand, and nail your Texas acting auditions.

How to be SAG-AFTRA Union Eligible

If you’re ready to pursue union membership, there are a few ways you can become eligible. The first is by booking a part on a union job. If casting directors aren’t finding the actor they’re looking for in the union, they’ll open up auditions to non-union actors.

I think the best goal for a Texas actor is to become “SAG-Eligible” because you can still work non-union jobs AND  be eligible to audition for union jobs. If you book a union job, you will pay your dues then, but not before then (and they are expensive). To learn more why being “SAG-Eligible” is the best of both worlds, read Bonnie Gillespie’s article.

It’s easy for new actors in Austin to get caught up in becoming union eligible instead of growing their acting skills. Joining the union is a huge stepping stone in your career, but you must have the right skills first. The more you invest into your training, the more it will pay off in your career.

To join an acting class this month and continue growing your skills, contact me today.